The End of Net Neutrality – You Need a VPN 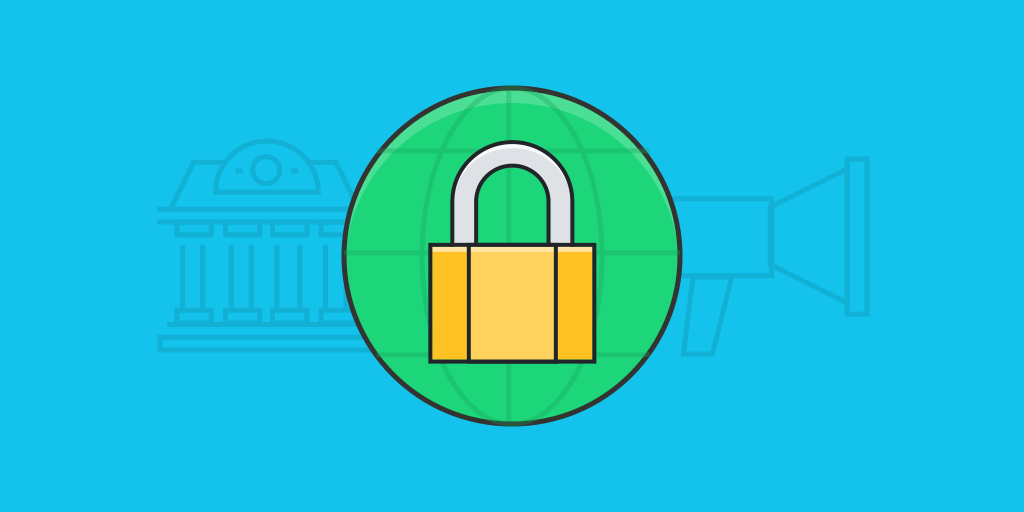 The recent repeal of net neutrality by the Federal Communication Commission (FCC) is sending waves across the very commodity being undermined – the Internet - as consumers and businesses alike express their outrage. Amid the few celebrating and the many fighting back against net neutrality, there’s little information about what the average Internet user can do to in response to this outcome. We've put together this guide to provide crucial information on what net neutrality's repeal means for you, and what you can do now it's gone.

What is Net Neutrality?

As we've explained before in Net Neutrality: The What, Why and How, net neutrality is the principle that prevents Internet service providers (or ISPs) from exercising the power to discriminate against or manipulate online traffic. Prior to the proliferation of high speed Internet (before streaming services and online gaming), the regulations imposed on ISPs were pretty simple. However, in 2015, the FCC proactively classified broadband as a Title II service to ensure that all content and connections receive a consistent speed and access. In plain terms, net neutrality meant that legally, ISPs were required to treat all Internet traffic equally.

What Does the Repeal of Net Neutrality Mean For You?

With the repeal of net neutrality, ISPs and broadband providers can now handle Internet traffic however they please. This leaves a dangerous opportunity for them to restructure the backbone of the Internet for their benefit. Without net neutrality regulations in place, ISPs may impact your Internet experience in some major ways.

Prior to the repeal, providers were known to throttle - or slow down - Internet speeds based on a user’s Internet activity (even though this was prohibited). Now, without regulation, this practice will certainly expand causing users to experience significantly slowed Internet speeds. Providers are now free to build "fast lanes," or charge Internet users more for faster speeds. This forces consumers and businesses to choose between paying more or experiencing slow speeds. Download speeds or data caps could also be inflicted on those that have a considerably higher bandwidth. This means users that enjoy streaming their favorite shows using web services such as Netflix, or eSports players that compete in online games, would be unfairly impacted and forced to either pay the "toll" to purchase a higher-bandwidth or experience unequal speeds. For many, paying a higher rate simply isn't an option.

Without net neutrality, providers will have full authority to decide which websites or applications are accessible to their customers. This decision could be based on either what they deem too valuable to be free, or what they deem a threat to society or their bottom line. You may be charged more to use your preferred services, or forced to access whatever content your provider would prefer you use based on what content your provider owns or whom they have business relationships with. As with speed implications, this consequence could particularly impact marginalized netizens without the means to access “more expensive” web services.

The repeal of net neutrality also has scary consequences for privacy. In granting ISPs more power in regards to how they treat Internet traffic, the FCC is also granting them authority over the data that comes as a result of browsing, leaving consumers vulnerable. An announcement recently made by the FCC and the Federal Trade Commission (FTC) presented a plan to coordinate efforts to "police the internet" - meaning they'll watch but have no authority to act. The FCC additionally blocked online privacy protections for consumers earlier this year, so ISPs do not need consent to conduct invasive practices including the collection, sharing and selling an Internet users' personal data to advertisers and third parties. The rollback of net neutrality will thus impact all Internet users, and anyone that relies on the net for public good for education, business, communication or any other purpose. There are additional repercussions for businesses and competition in the marketplace overall.

How Does a VPN Help You Without Net Neutrality?

VyprVPN encrypts your Internet connection, which prevents your ISP from seeing what you're doing online. This prevents your ISP from determining whether they should slow down your connection based on your Internet activity, making it difficult for them to throttle you. A VPN also allows you to bypass congested networks and achieve faster speeds and performance overall.

A VPN enables you to bypass location-based censorship and access a free and open Internet regardless of what restrictions are imposed on you by your ISP. For example, with VyprVPN you can change your location to another country that does not censor the Internet and imparts strong net neutrality protections. VyprVPN offers 700+ servers in 70+ global locations to choose from.

Using VyprVPN protects your privacy by preventing your ISP from seeing what you're doing online, so they cannot collect information on your Internet activity. Without a VPN, ISPs can see revealing details such as your IP address, sites visited, duration of visit and even personal data and communications. VyprVPN secures your connection so your ISP is unable to see what you are doing or where you are going online. If they cannot collect personal data on you, they cannot share or sell it, substantially increasing your privacy in light of recent deregulation and egregious ISP privacy violations condoned by the FCC.

Protect Yourself From Your ISP: Get VyprVPN Now

So there you have it, despite the latest ruling by the FCC to repeal net neutrality, your Internet freedom can remain yours by downloading and utilizing VyprVPN. VyprVPN currently offers fast, easy-to-use apps for Windows, Mac, Android, iOS, TV and router so you can secure your devices in seconds. Get VyprVPN now and get 50% off.

Don't let the Internet browse you.